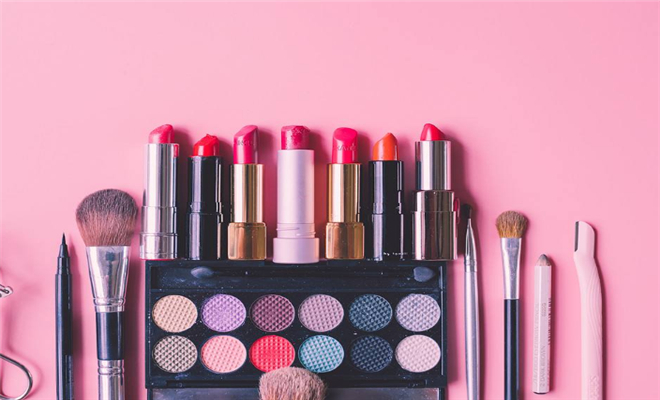 The earliest use of cosmetics is Egypt and Arabs. It has a history of more than 4,000 years. The original purpose of cosmetics is to use natural flavors to suppress body odor; oils are coated with heat, cold, light and insects; for religious reasons, paints are painted with masks. .

Around 300 AD, the Italian barber shop in Rome has started to sleep, and the Naples region has become the center of the fragrance industry.

From the 1st century to the beginning of the 2nd century, the Greek physicist Berlin added rose water to beeswax and olive oil. After mixing and mixing, it obtained a very unstable cream. Until 1690, Vomacka added it. After borax, it was the first time that a stable emulsified paste, now called "Butter", was obtained.

From the 7th century to the 12th century, the Arabs first used the distillation technique to prepare the essence.

From the 14th to the 16th century, with the cultural prosperity brought about by the European Renaissance, cosmetics gradually became a separate industrial field.

Humans can see that human beings have a long-term pursuit of beauty, and their appearance is natural. If you want to make yourself more beautiful and moving, you need to make some modifications to the less perfect place, so you have The production of cosmetics.

Several stages of the history of human cosmetics development

1. Early; use natural animal and vegetable oils for simple physical protection of the skin, without treatment, directly as a cosmetic.

2. With the advancement of science, artificially synthesized cosmetics based on oil and water emulsification technology occupy a dominant position in the cosmetics market.

3. The safety of chemical products has received great attention in recent years, and people have begun to re-purchase cosmetics that add various animal and plant extracts.

4. Bionic cosmetics, which use biotechnology to produce biological essences similar to the human body's own structure and have high affinity and compounded into cosmetics to supplement, repair and adjust cytokines to achieve anti-aging and repair damaged skin. .

After thousands of years of human exploration, with the continuous improvement of science and technology, people pay more and more attention to their appearance, which provides the cosmetics industry with a lot of development opportunities and prospects. 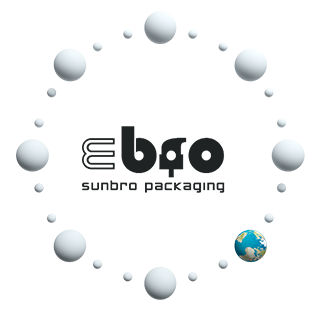